The capital of Transylvania, Cluj-Napoca in Romania, was the chosen location for MY-GATEWAY 3rd project meeting.  Another six months have passed since the last meeting in Prague, and we can anticipate you that plenty of things have taken place since then such as the creation of the CEE Network and Western Balkan network, just to mention a few. 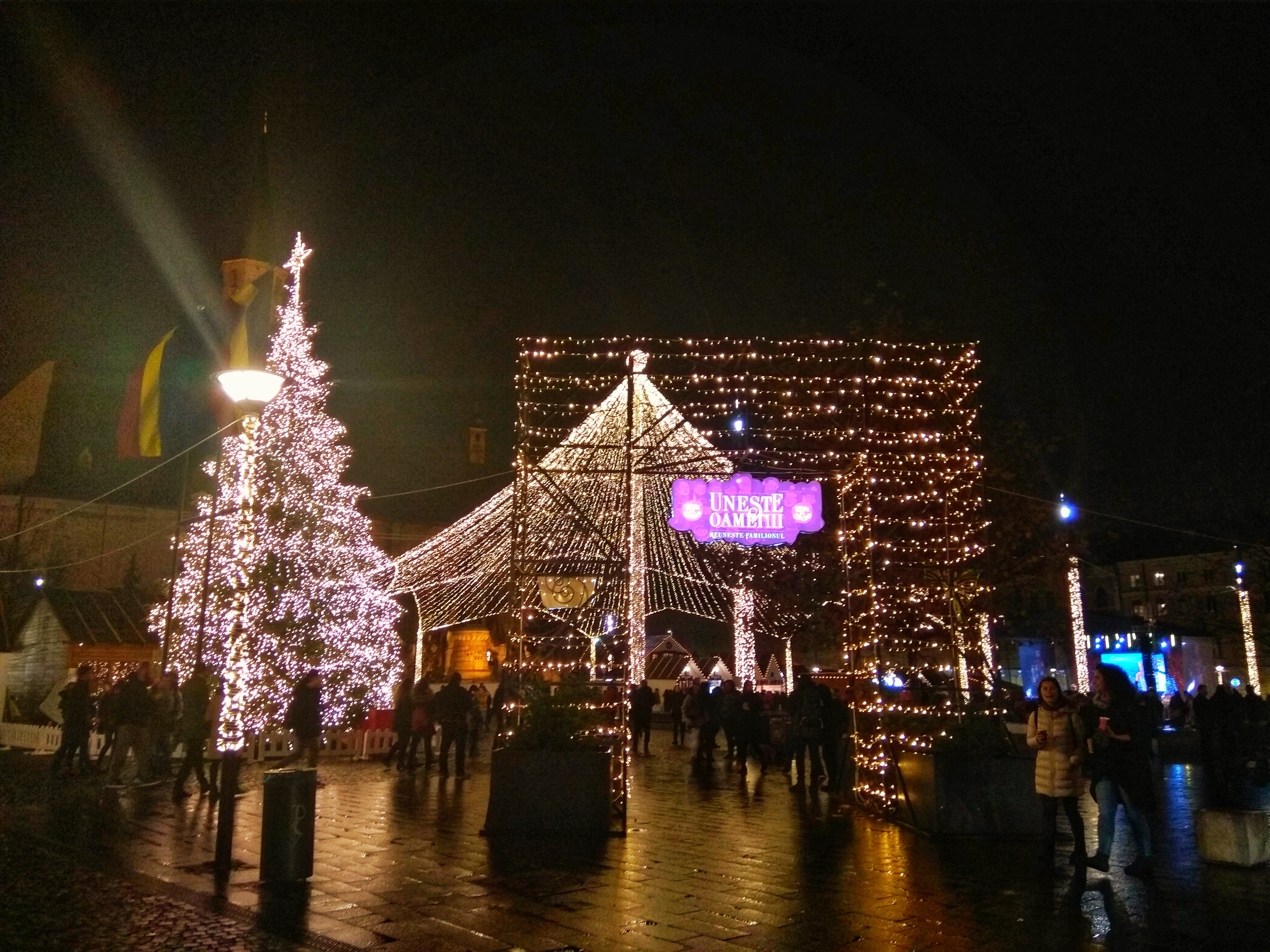 Unfortunately, neither vampires nor werewolves were spotted during the two-day meeting, but that didn’t weaken the excitement of seeing each other again. Everything we all did in the project so far was discussed, and future plans were also on the table.

Some of the topics dealt with concerned the appliance of a technology transfer model, the ideas behind talent acquisition and how to start writing a guide through procurement for startups. After very engaging discussions on how to really create an impact in the Central Eastern European and Western Balkan region, we planned the calendar of events for 2019 and the outcome was impressive, to say the least. 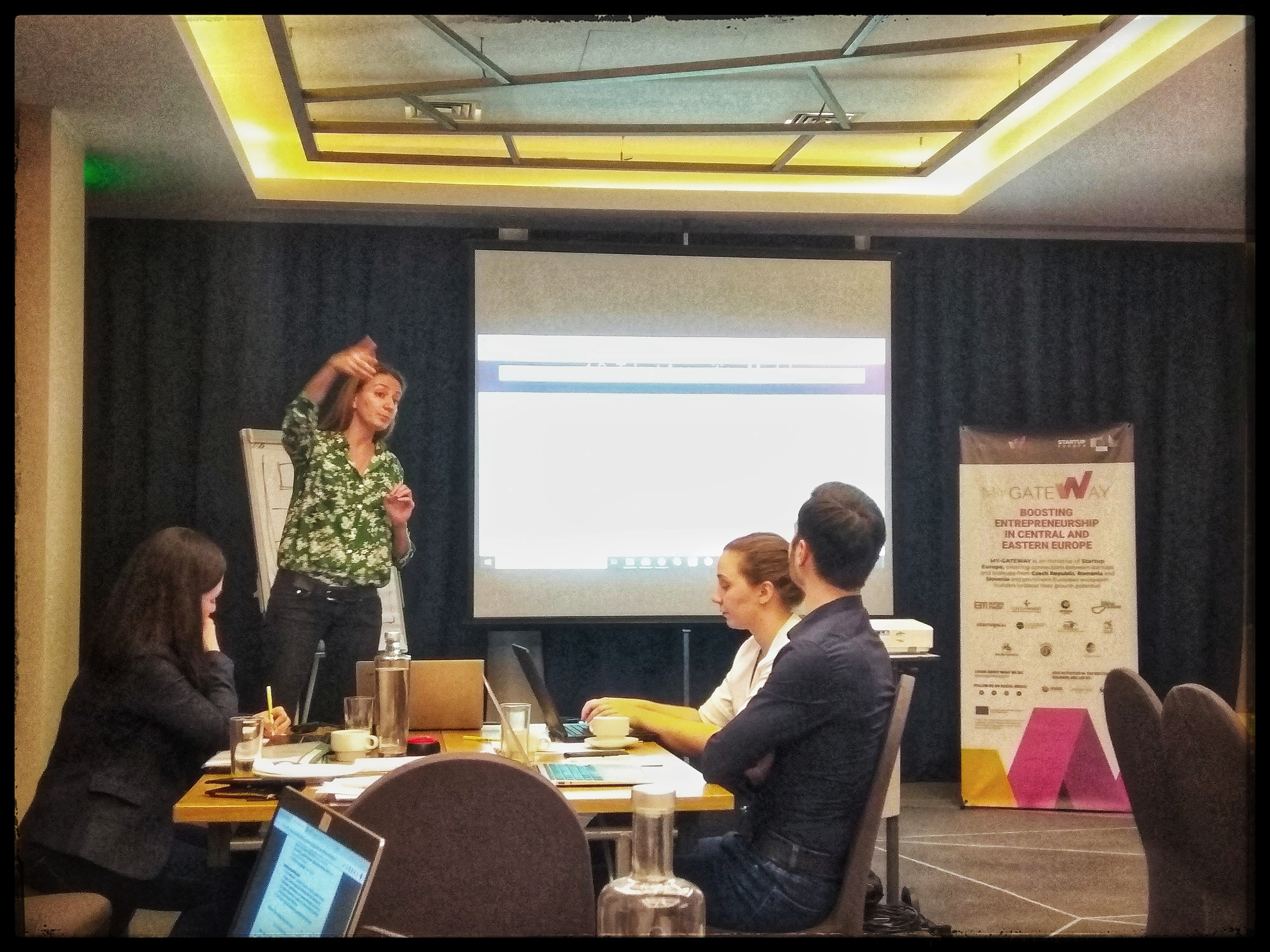 Startup Europe Week, Access2Finance workshops, Startup Olé, Startup Europe Summit, Podim conference, Slush and Knowledge Transfer Workshops in the Western Balkans are only some of the events we have scheduled on our agenda!

Just to conclude, on behalf of the whole MY-GATEWAY team, I would personally like to thank Spherik Accelerator who welcomed us in their city and organised the meeting incredibly well, taking care of every single detail.