11 May, 2019
Twisto, the credit-based mobile payments app, has raised €14 million in a Series B round with new and existing investors to fund its further expansion in Europe. 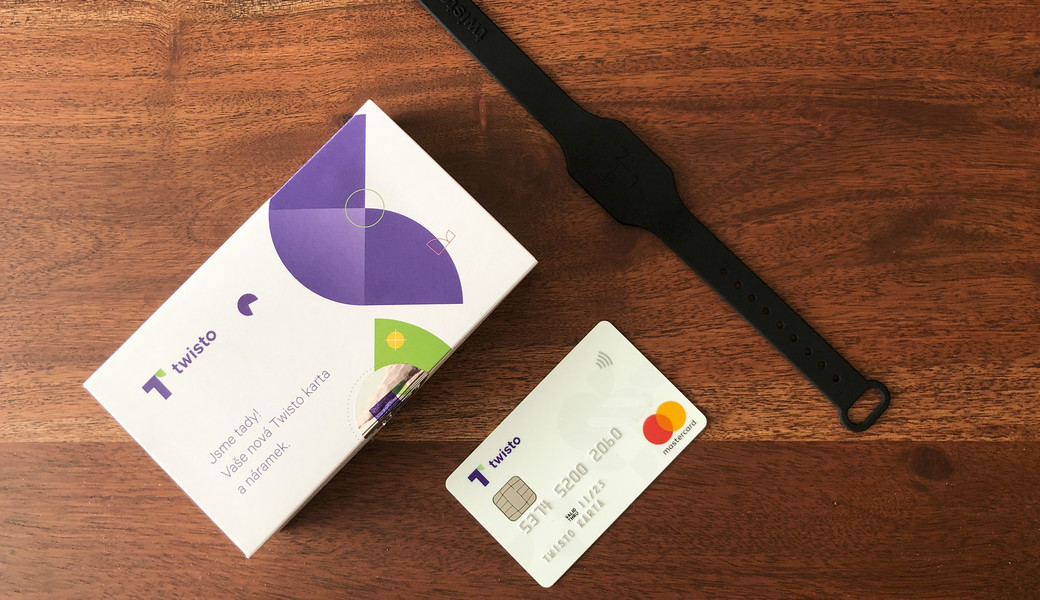 The investment round was led by Finch Capital and co-led by Velocity Capital. ING Ventures, UNIQA Ventures and ING Bank Slaski also joined the round, following their earlier €5 million Series A investment. Enern stays on as main investor.

The investment will help Twisto to reach two million customers in Central and Eastern Europe in the next five years.

Fintech firm Twisto, founded in 2013 in Prague, created an app for daily payments and instant financing for consumers. Later this year, a debit feature will also be added to the Twisto solution, which enables consumers to prepay their purchases.

Twisto says it has been used by over 500,000 customers in the Czech Republic and Poland since its launch. 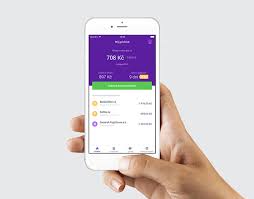 To date, Twisto has secured €21 million equity and €15 million in debt, which is used to finance the customer credit portfolio. To speed up the expansion, the firm is seeking additional €30-40 million in debt by year-end.

Behind the company’s growth is a built in-house scoring engine called Nikita. Nikita utilises big data and artificial intelligence (AI) for fraud detection and to check client creditworthiness in a fraction of a second, the firm says.

Article posted on BankingTech and written by Henry Vilar.