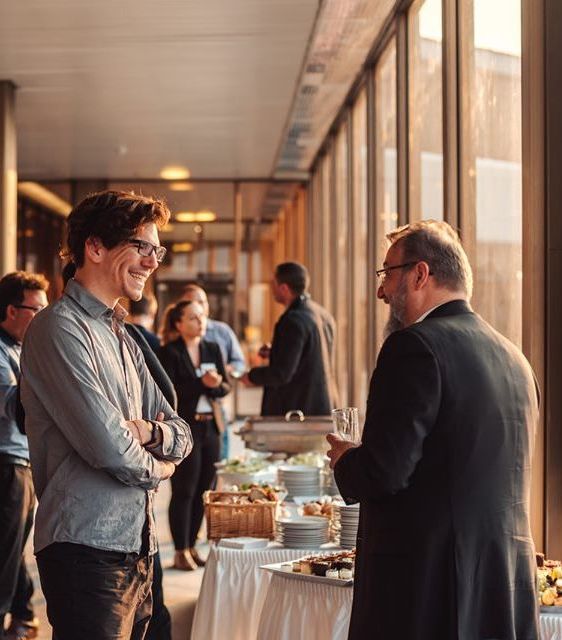 The startup boom in the Czech Republic began after 2010, when new projects supporting startups, e.g. StartupYard, Impact HUB, JIC StartCube or Czech Accelerator appeared. Czech ecosystem is strong in information and communication technologies; therefore, it is not surprising that Czech startups offer more often software products then key technology solutions such as nanotechnologies, advanced materials or manufacturing technologies. The most common type of products of Czech startups is SaaS, followed by web technologies and mobile software.  Czech Republic is also famous for its innovative companies in the field of cyber security, for example antivirus companies AVAST, AVG or Cognitive Security, ThreatMark. Among other internationally known Czech unicorns belongs Kiwi.com.

Concerning maturity of innovative companies, majority of Czech startups is in the seed phase and financing of their projects is limited to their own resources.

Innovation is not linked only to the capital city of Czech Republic, even though majority of startups is based there. Brno, the second largest city, is becoming known as Svratka Valley as it is built on the river Svratka and the concentration of startups and big corporations like IBM or Red Hat makes it perfect environment for innovative mind-set and spirit of entrepreneurship.

There is no central body to coordinate the efforts to support for startups – putting aside a recent initiative by CzechInvest to launch a dedicated website, Czechstartups.org, which acts mostly as a crossroad for information. In this bottom-up configuration, the efforts are rather scattered across regions, and relatively limited. They are often centred around university incubators or tech transfer offices – for example, VTPO at the University of Olomouc, xPort at Prague University of Economics, or InQBAY at ČVUT in Prague. The most remarkable of them is arguably CPI at VŠB-TU in Ostrava, which also runs their own acceleration programs for university students. The only region where one can talk of an organized ecosystem, given the number of actors concerned and the concentrated effort to operate as a platform, is South Moravia. This is where JIC runs its own incubation and acceleration programs, works with corporations and mature SMEs, and coordinates a regional innovation strategy. JIC also has its own, publicly funded investment vehicle, JIC Ventures, which takes minority stakes in startups. Meanwhile, Prague, with all its concentration of highly qualified jobs and academic research, has offered by far the best prerequisites for startup activity. Several remarkable startups were born in the capital.

In Czech Republic, there are 42 science and technology parks and 17 technological platforms. Most of them are concentrated around large cities. The Science and Technology Parks Association registers 10 accredited parks, 34 parks in the process of accreditation and 7 parks under preparation. Most of them provide start-ups for office and space rentals, mentoring, training and networking. CzechInvest (administers investment incentives) provides a list of 13 business incubators.

Several business incubators for start-up companies of university students have been opened in the higher education sector, for example, xPort at the University of Economics in Prague and Point One at the Czech University of Life Sciences Prague have been just launched.

Czech Invest is open for collaboration with investors, accelerators, public and private organisations that can strengthen the competitiveness of the Czech ecosystem and improve the position of the startups in Europe.