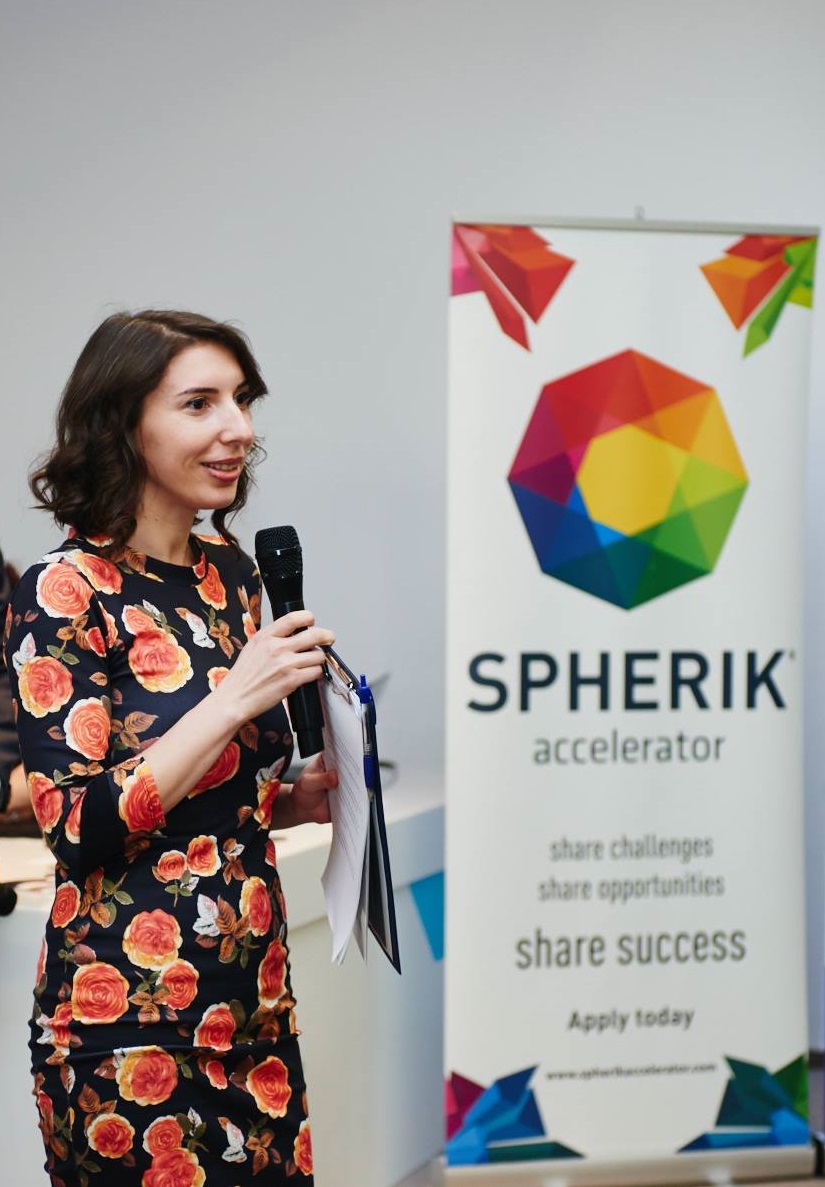 The Romanian tech start-up market is at a rather incipient stage with strong hubs in Bucharest and Cluj-Napoca, while other cities are growing fast as well. In the past 3-4 years the ecosystem has been quite vibrant supported by a fast-growing ICT workforce, strong programming skills in IT, excellent connectivity infrastructure, booming outsourcing industry and general growing confidence to join the entrepreneurial journey. Graduates of tech schools are increasingly choosing to go work for startups (or start one) instead of joining a multinational. At the same time those who worked in multinationals or for big companies abroad decide to set-up their own company initially with a focus on outsourcing services complemented by several products’ development. ICT industry reached 7% of the GDP and forecasts show a growing trend.

Romanian startup scene builds on strong tech skills and a drive towards entrepreneurship while facing major challenges with funding, regulations, and business skills. Angel investors have a limited capability, typically up to 150k and their networks is still underdeveloped, seed funds were unavailable on large scale before 2018 (2018 marks the year for large seed funds powered by EIF), national startup programs aren’t customized for tech startups peculiarities, and local accelerators had few available funds for stage startups. At the same time, product and business skills need improvement, to match the tech skills with a business awareness and strategy.

The latest study “Start-ups, Scale-ups and Entrepreneurship in Romania” under the H2020 Policy Support Initiative shows that even if there are some success stories, “islands of excellence” and a well-educated talent pool, structural obstacles are hindering the developed toward an innovative economy. The major blockers are mentioned as: brain drain, insufficient funding opportunities, low entrepreneurial culture at universities, lack of trust, inadequate communication among ecosystem stakeholders and poor coordination among government policymakers. Romania ranks as a modest innovator, with a great potential to switch to a digital and innovation prone economy if it manages to overcome the above shortcomings by leveraging its diaspora, EU networks and funds and connects to global trends. “In recent years, the Romanian ecosystem has been evolving organically at its own pace. The perception of how attractive Romania is in terms of entrepreneurial opportunities seems to be biased, partly due to the lack of the reliable data and partly to the insufficient impact of the country’s promotion programmes.”

Estimates show around +600 startups and the majority (75%) are tech enabled. The most common ideas are in the following verticals: Mobile Apps, SaaS, Web-based (marketplaces, specialty websites), Hardware/ IoT. Nevertheless, even though only a fraction are deep tech,  those are the ones that managed to attract large investment  rounds from international VC funds (UiPath), sell their business to international players (Vector Watch acquired by FitBit) or steadily growing in a national brand renowned worldwide (Bitdefender).

Most of the pre-acceleration and acceleration programs are generalist with a focus on Romanian startups.  Spherik managed to extend its outreach to run the only international program. Since 2017 IoT, HealthTech, and FinTech started growing being spurred by corporate interest and availability to support specific acceleration programs. Cybersecurity continues to be one of the main verticals building upon the strong IT skills.

The size of the country makes it so that the number of ICT professionals to grow, compared with Serbia, Hungary or Bulgaria. At the same time EU membership makes travelling, business deals and collaboration to go smooth and the infrastructure conducive to start business in tech, as Romania has one of the best internet speeds in the world.

Bucharest remains the major hub concentrating 51% of the IT workforce and all major corporates, R&D institutes and startups. It is followed closely by Cluj-Napoca, a strong university center with a booming outsourcing industry that has recently become a destination of choice for many aspiring entrepreneurs. Timisoara, Iasi and Brasov are also developing well by building momentum around co-working places and innovative hubs.

The Romanian tech startup scene is rising as it now features around 218 startups, 7 accelerators/incubators, 39 events and 445 founders involved in this ambitious community.And the number is constantly getting bigger – that is why the vital resource in the local landscape is the sustaining infrastructure. There are several startup conferences, software incubators and training programs. The local ecosystem becomes more connected via a series of partnerships developed by major players from different cities. On the other hand, corporates are more active within the ecosystem and their collaborations with startups will turn to be more effective for both parties involved. Nevertheless, it remains to be seen how the economic downturn will affect current strategies and investments.

Spherik is interested in connecting to European and global networks of accelerators and incubators; building relations with major stakeholders in the area of innovation at the EU level; offering policy input and gathering support for new national advocacy initiatives; looking support from international  funds interested in Deep Tech startups and in need of support in learning about European funds targeting startups and acceleration programs.